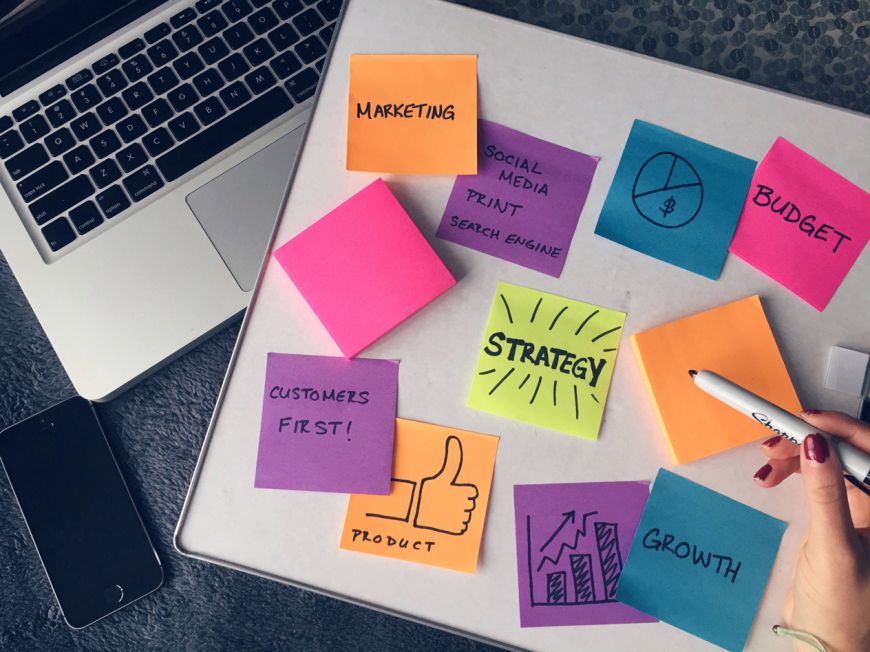 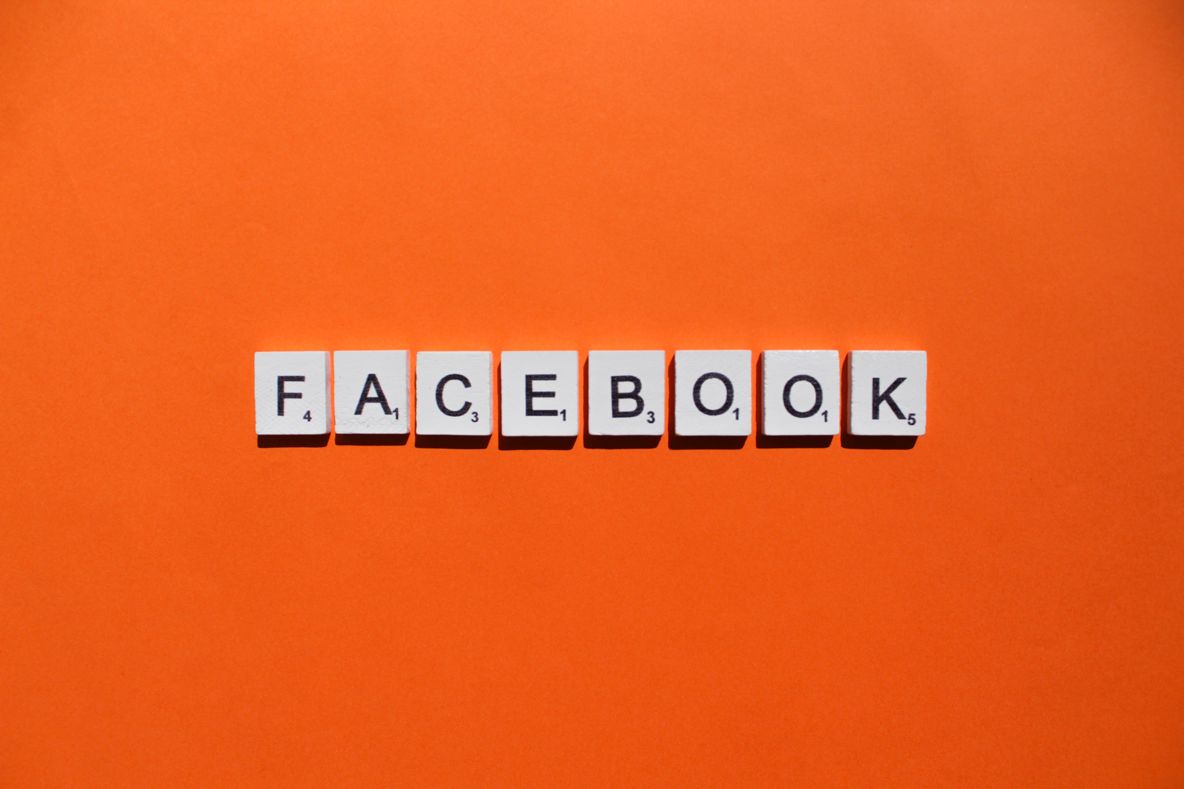 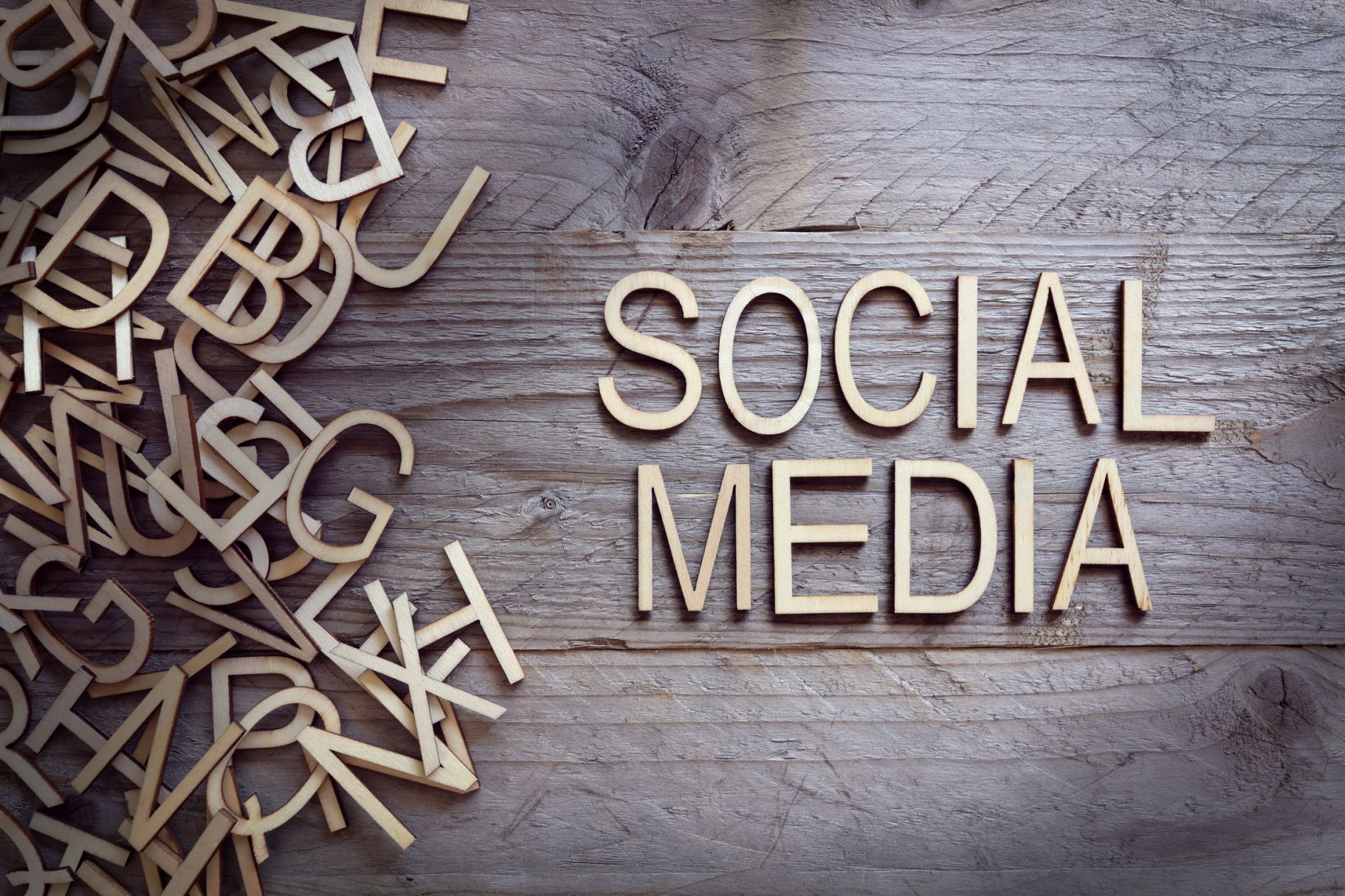 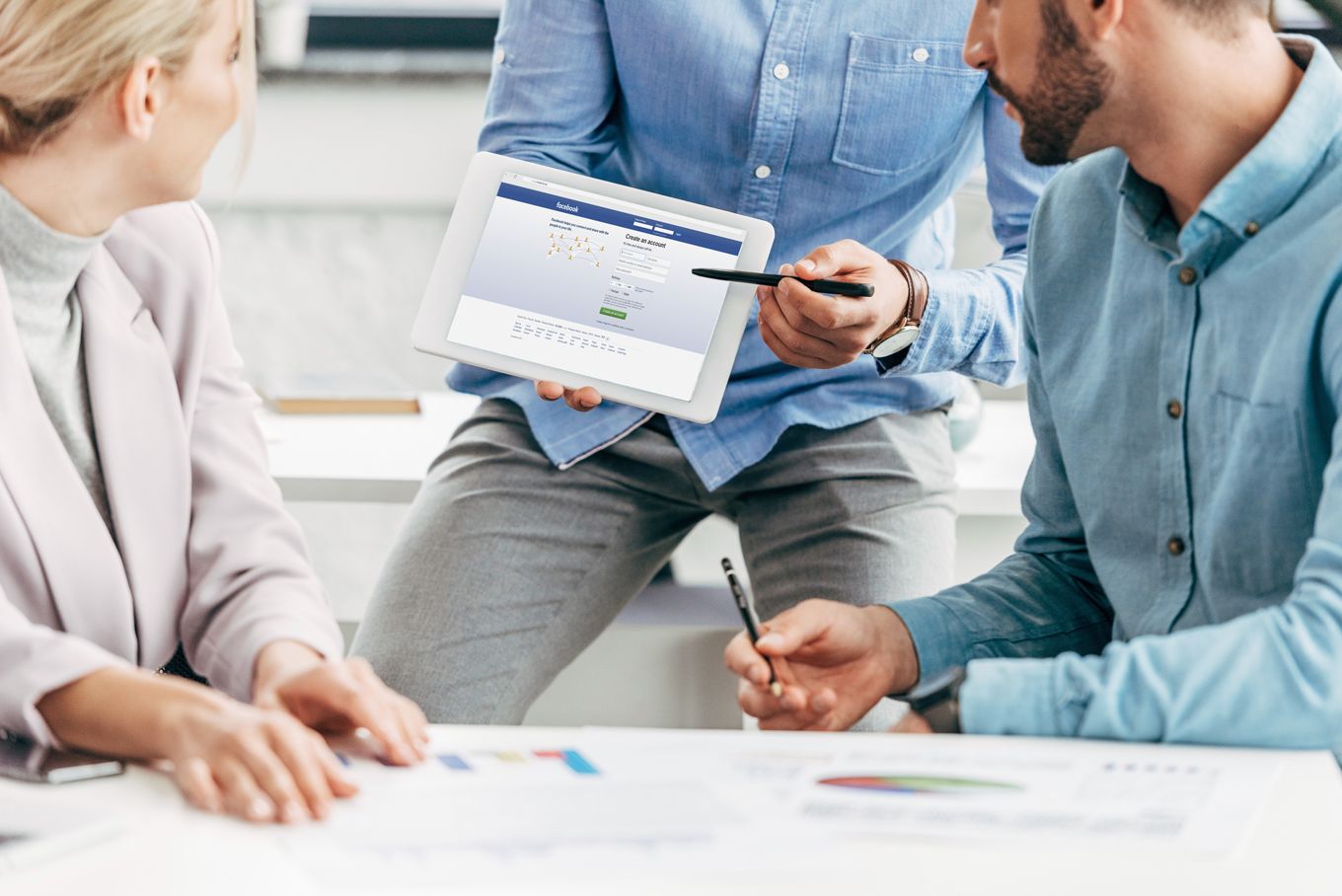 Ismail Sirdah, who founded the branding and marketing company LuLu Promotions after finding tremendous success with his own social media marketing campaigns, says that companies should focus on uncovering and utilizing the marketing channels that will not only reach their target audience at the cheapest price point, but also at the right time.
DULUTH, Ga. - AkGlobe -- He defines the right time as being when a customer is most likely to take action in response to the ad, which is why he generally dislikes the passive and distracted nature of radio advertising, which provides limited opportunities for immediate action, relying instead on catchy jingles that may or may not be memorable enough to be recalled at a later point when that action could be taken.

Before choosing a platform, you first need to know your audience, which can be judged in a number of ways. The most effective way is by simply asking them through a survey or other form of questionnaire. Having a strong online presence will further enhance opportunities for gathering information on your customers.

Ismail Sirdah says that knowing your audience and how to reach them is only half the battle though. Marketers also need to jointly consider the content of their campaigns and which platforms can best bring it to life. Some campaigns might excel by encouraging customer interaction about a product or service, in which case a social media campaign would make the most sense.

Understand the Goal Each Platform

Marketing initiatives should also seek to match the platform's tone says Ismail Sirdah, so that other users of that platform (not your target audience per se) may likewise be in sync with and intrigued by the ad.

More on AkGlobe News
If you were advertising on Facebook for example, you might want to craft a fun and lighthearted ad that is more likely to be shared around. On LinkedIn, you might instead create an ad that focuses on how a product or service might boost a user's ability to enhance their career success, while on Instagram, the message needs to be wrapped around a powerful image that will mesmerize.