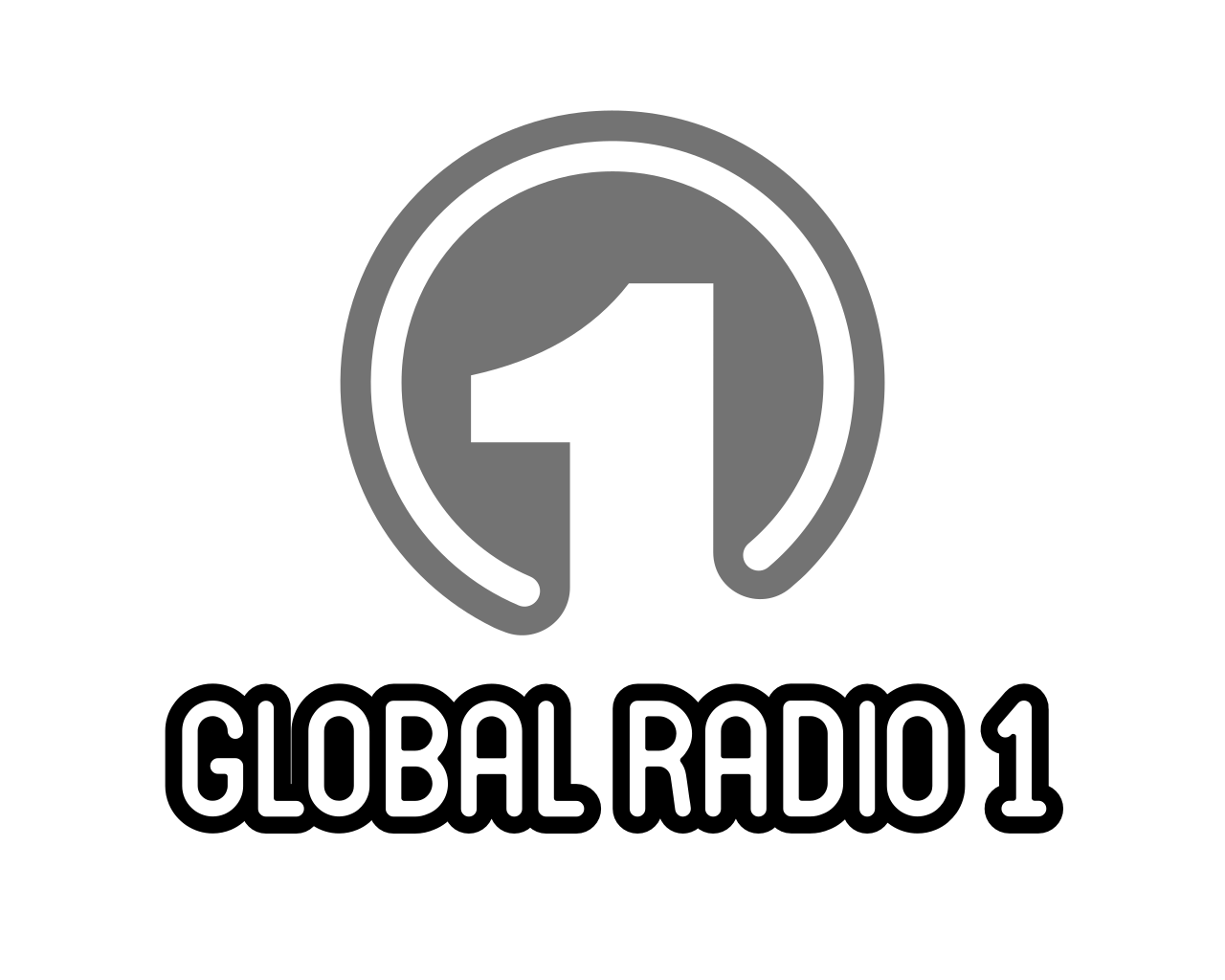 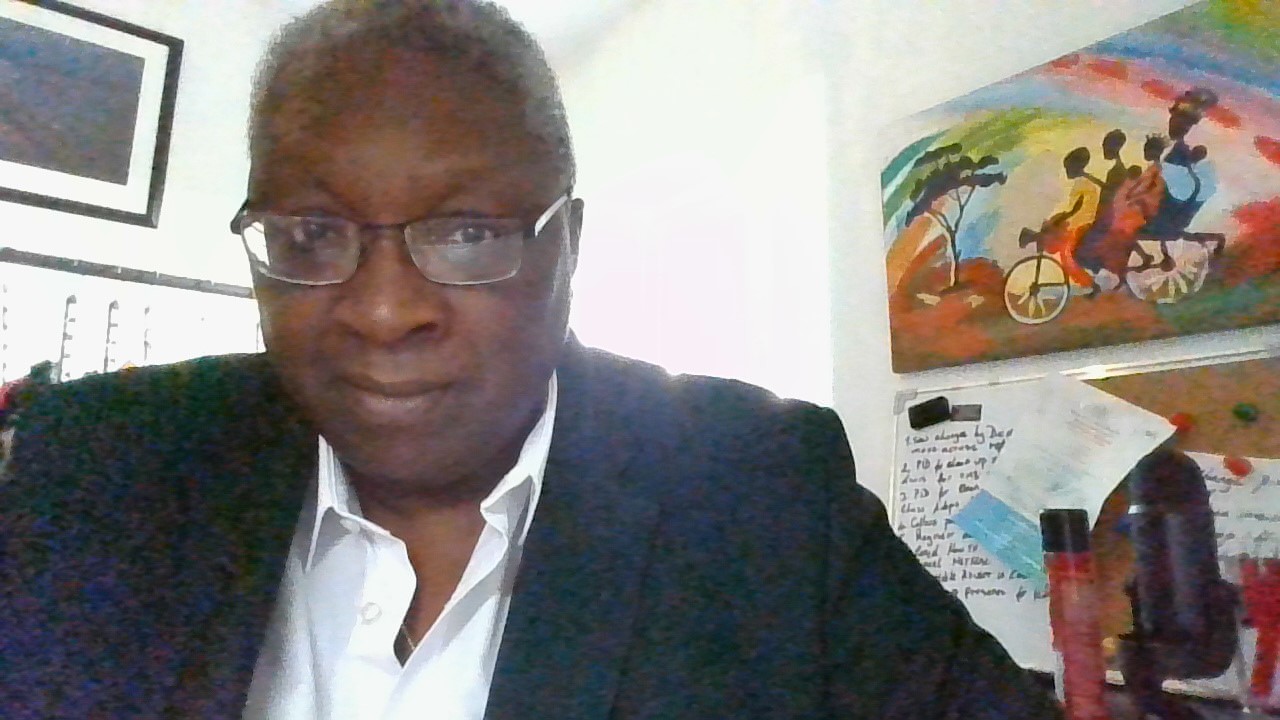 The original Global Radio 1 is back on air. Out of Alicante in Spain the station designed for those who travel the nations is back online, on smart devices and on your mobile phone,
ALICANTE, Spain - AkGlobe -- The original Global Radio 1 that was a pioneering Internet based station in the 90s is back with a new team.  With an International Broadcast Team from Belgium, UK, USA and Spain the station boasts a brand new Google App, an Alexa Skill - Global Radio 1 live, an Interactive Web Site:  globalradio1.com and an award winning team of presenters.

The station is designed for the anglophone traveller, particularly British Ex-Pats and US travellers to Europe.  There are Travel Bulletins, Nightly news Summaries as well as music from down the years.  A great companion on the road and available across digispace.

Global Radio 1 was originally founded in the 1990s by Richard J Hannah and a cohort of  Radio Presenters and producers. It was a division of TV Production company, Clarion TV which produced thousands of hours of audio-visual content.  Clarion notably winning  awards in Education for a pioneering prospectus (utilising animation) and a campaign for London Colleges called "Your future your call".

More on AkGlobe News
Global Radio 1 was one of the early internet radio broadcast pioneers.  A maverick as the press called us back then.  Often charged with undermining traditional radio, it was one of the first stations to leverage the potential of commercial data centres,  even creating file compression software  to get around issues buffering huge data files online. Today's Cloud based Stations owe much to Hannah and colleagues for battling through the technology barriers and aggressively marketing alternative radio platforms.   At the networts height of popularity, it was heard in 53 countries including China, and employed 150 staff.  A chinese media group bought the network but Richard Hannah ( despite Global Radio) hung on to the Global Radio1.com online domains with a view to starting up a smaller concern later.

Seven years later we are back.  Shoutcast, Icecast, RadioJar, Radio.co and others have made managing stations a breeze, Specialist data centres do all the work for stations, who now just need broadcast talent and appropriate licences.  Global Radio1's passion has always been toproduce quality audio entertainment and this iteration of Global Radio1 will be no different.