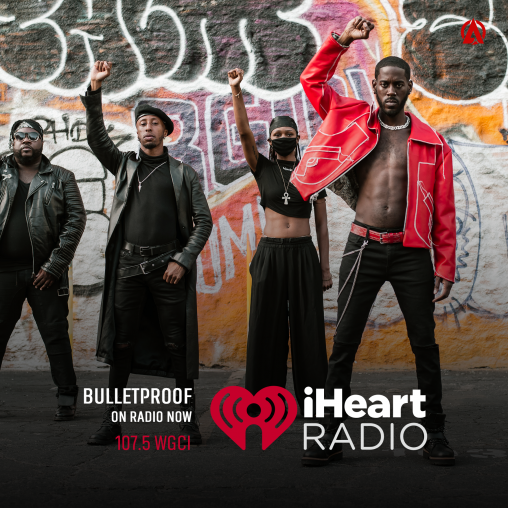 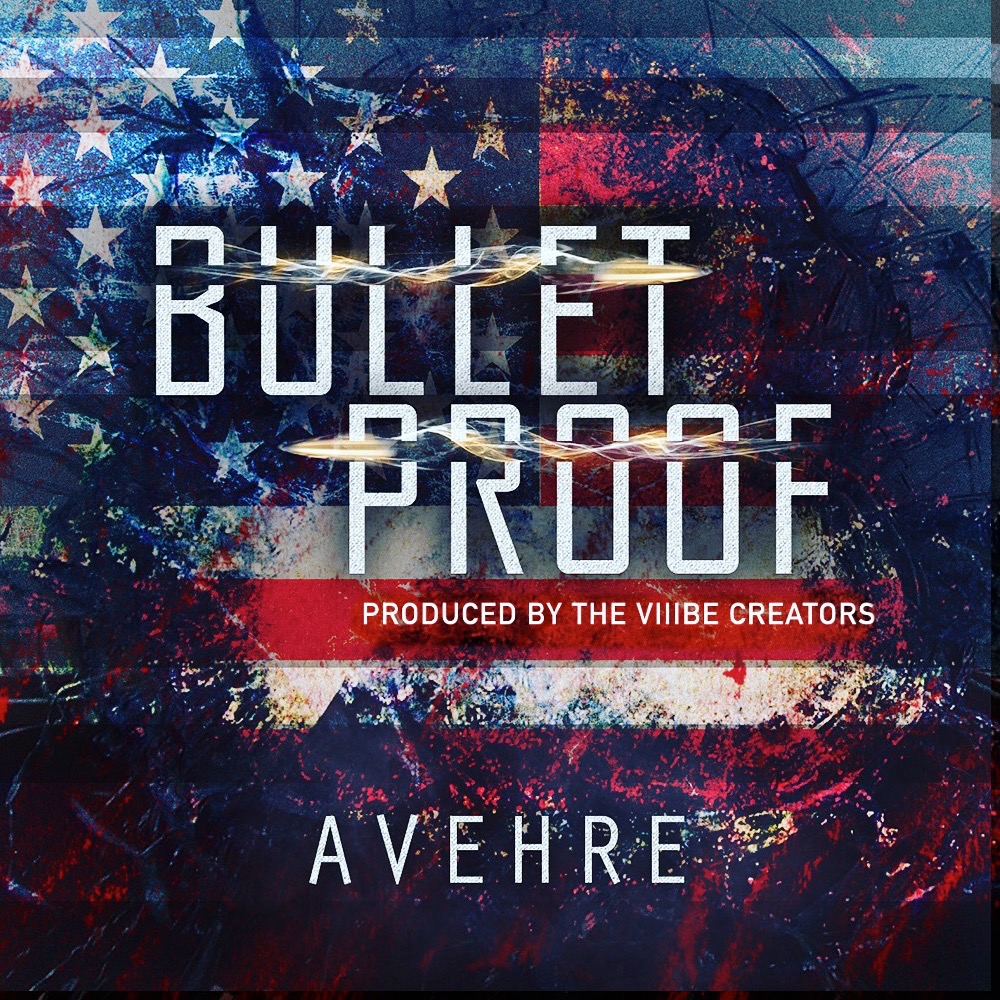 R&B singer puts Millennial emotion on display with 'provocative and groundbreaking' new single for #MusicMonday
CHICAGO - AkGlobe -- It was early Summer 2020, at the height of the first wave of the Pandemic, Avehre and his friends took to the streets of Los Angeles to create a music video for his song "Bulletproof" in the wake of the murder of George Floyd as the protests continued to rage on. From the alleyways to the steps of City Hall, the outrage and resistance was captured.

Inspired by the memory of Michael Brown from Ferguson, MO.,The song first appeared on the soundtrack to "Never Heard" starring rapper and Black culture pundit, David Banner. Legal issues ensued and the song vanished from the digital stores presenting an opportunity to re-record the song and present it in a new context.

More on AkGlobe News
"Rather than go the incendiary route, the singer-songwriter gets emotional on the song as he details the current fight for justice from the millennial perspective."- Soulbounce.com

The single, which is currently receiving airplay on WGCI, the biggest radio station in Chicago, speaks directly to the issue of police misconduct and the anxiety of a generation.

Hands Up.
Don't Shoot.
This is how the story goes...
I'm praying I'm bulletproof
- Avehre

Chicago native Avehre is an NAACP Image Award winning songwriter and producer for his work with his mentor Gladys Knight. In the winter of 2020 he was named "Hometurf Next To Blow" by WGCI and featured on air, online and across their social media.